- Pre-Bologna MSc in Anthropological Sciences by the ISCSP of the UL, (1997). It was presented a pioneering thesis in Portugal on Consumer Anthropology.

- Graduated in Anthropology from the UNL/FCSH with 14 (Good) (1987). Within the scope of this degree, it was presented a pioneering thesis in Portugal on the Tourism theme.

- President of the Pedagogical Council of the Management School of ISEC Lisboa. Since 2009 till 2020.

- Member of the Scientific Board of ISEC Lisboa.

- Professor| Coordinator of the Degree in Hotel Management at the ISEC Lisboa from September 2011 to 2014.

- Coordinator of the curricular internships of the Superior Professional Technical Course in Hotel Management of ISEC Lisboa.

Coordinator of the curricular internships of the Course in Hotel Management (Bachelor Degree).

- Co-coordinator of the Degree in Hospitality Management at ISEC Lisboa until August 2016.

-Created the Post-Graduation in Strategic Management in Wine Tourism and Gastronomy of ISEC LISBOA-Lisbon, in 2016.

- Gave support in the Project for the creation of the Degree in Territorial Marketing and Tourism presented to the DGES in 2015.

- Teaching Coordinator of the Technical Specialization Course (CET) in Hotel Management and Techniques up to 2015.

- Responsible for the organization of the process for the accreditation of the degree in Hotel Management of ISEC Lisboa, by the Association of Hotel Directors of Portugal, in 2014.

- Member of the Commission of Competence Credits of the School of Management and member of the jury of access of majors of 23 years in the same school.

- Member of the Coordinating Council for the Evaluation of the Performance of the Teaching Activity of ISEC Lisboa, since 2017 to 2020.

- Lecturer in the Degree in Community Intervention in ISEC Lisboa having been responsible for the curricular units Social and Cultural Anthropology, Portuguese Demography and Social Transformations and Sociocultural Animation.

- Since September 2009 - Professor at the Higher Institute of Education and Sciences – ISEC Lisboa in the Degree in Hotel Management, where she was responsible for the curricular units Seminar I, Seminar II and Seminar III, as well as for the curricular and pedagogical internships, Option II | Activity and Tourist Culture and Option III | Markets and Tourist Destinations, Environmental Sustainability, Principles of Hotel Management, and Oenogastronomy. Was responsible for the creation of the contents of these curricular units as well as of others that are part of the curricular plan of the Degree.

- Participated in dozens of events in the area of Tourism and Hospitality, representing the institutions for which have been developed activities.

- Pioneer in Portugal in the teaching of Tourism Anthropology.

-Was part of the pioneering team in Portugal of higher education in Hotel Management.

-And was part of the pioneering team in Portugal of higher education in Tourism Animation.

- In this Institute she also held teaching positions in the Degree of Autarchic Management where she was responsible for Seminar I until September 2016.

- Lecturer in the Degree in Hotel Management (model of Bologna) and in the Degree of Tourism, at the Instituto Superior Politécnico Internacional (ISPI) until September 2009.

- At the Bachelor Degree in Tourism and Hotel Management of ISPI was in charge of the discipline of Sociology and Community Studies of the 2nd and 4th years, respectively.

- Tutor of the 3rd year of the Bachelor Degree in Tourism and Hotel Management in ISPI, being part of the Coordinating Commission of Internships, was responsible for its process of gathering and evaluation. In this scope, she taught the curricular unit Anthropology of Tourism.

- The internship proceedings allowed the contact with hundreds of Portuguese and international tourism groups for almost 37 years, which has facilitated a deeper research in the area of culture applied to the tourism and hotel industry, with a particular focus on gastronomic culture and regional identities.

-Appointed as a substitute for the responsible Professor, until the end of the academic year (98/99), in the discipline of Anthropology of Design in the Course Architecture Design at the Faculty of Architecture of the University of Lisbon.

- Taught in the framework of the Euroqualification program; the European Cultures discipline in the first course in Portugal of Tourism Animators, in the Superior School of Hospitality and Tourism of Estoril in the academic year of 93/94.

- In the following academic year, he taught in the same School, this time in the Superior Course of Hotel Management and Management, the subject of Culture and Civilization I.

- In the Course of Sociology, International University, was in charge of teaching the discipline of Anthropology, the 1st year. She also worked as Assistant Professor in Rural and Urban Sociology.

- From October 1985 to January 1988, she was Monitor at the Instituto Superior Politécnico Internacional. In this capacity, she offered practical classes, study visits and fieldwork within the following curricular units of the Course of Hotel Management: Introduction to Social Sciences, Cultural Anthropology, Tourism Anthropology, Hotel Management Internship.

-In the academic year 1985/86, she worked as a provisional teacher of Secondary Education (Geography Group), at the Secondary School of S. João do Estoril.

- Member of the Constituent Assembly of the Iberica Confraternity of Tejo.

- Member of the Association of Friends of the City of Almada.

- Responsible in ISEC LISBOA Lisboa Professional Integration Office during the academic year of 2017/18.

- Founding Member of the Cante Working Group in the Municipality of Almada.

- Member of the Executive Committee of the Celebrations of the Centenary of Tourism in Portugal, as President of the Professional Tourism Section of S.G.L.

- President of the Professional Section of Tourism of the Society of Geography of Lisbon.

- Member of the Direction of C.E.D.A. (Centre for Documentary Studies of Alentejo, Memory and Citizenship).

- Publisher, since 2011, in the magazine Memória Alentejana.

- Member of the Portuguese Association of Sociology and Anthropology.

- Founding member of the Jograis do Alentejo.

- Participated as field coordinator in all the surveys carried out by the Center for Research in the Tourism and Hotel Industry of the Instituto Superior Politécnico Internacional of which she was a member, as well as the Centre for Anthropology Studies of the same Institute. Within the scope of the collaboration provided to the first of these Centers, she carried out research on the impact of tourism in Aljezur. The same research allowed her to present to the 5th Congress of the Algarve the communication entitled "Aljezur - Tourism possible".

- In the academic year 1983/84 she participated in the "Research Project of School Reality - Anthropology of Education", authorized by order of 11/10/83 by the Director General of Higher Education and carried out by the Inspection of Private Education of that Directorate-General.

- From 1979 to 1985 she collaborated with Antropos - Society of Sociology and Anthropology Studies Ltdª, having acted as an interviewer of two dozen surveys and surveys of public opinion.

PRODUCTION IN THE CULTURAL THEME:

PEREIRA NETO, Ana. (2020). Tradition and Innovation in Proença-a-Nova Foodways (code 14579), accepted for Publication as a Chapter at the PHI Book Serie III. Taylor and Francis Group.

PEREIRA NETO, Ana. (Org). (2016, May). The evocation of the European day of the Sea Maritime and Coastal tourism: What perspectives for the formation of value and the creation of employement? Lisboa: SGL Professional Tourism Section partnership with Ocean Geography Section.

PEREIRA NETO, Ana. (Org.) CEDA (Org). (2016, May). Seminar The Constitution of the Portuguese Republic f 1976, the pillar of the Local Democratic Power. Within the framework of ISEC Lisboa Cultural Week.

Culture, focusing on heritage and application in the following fields:

- Urban Itineraries - aiming at the profitability of the local culture;

- The traditional kitchen in the area of Pinhal and Tagus Valley in a Process of Change, based on the report produced by Carlos Lopes Bento and António Vermelho do Corral. CHAM, FCSH, NOVA University of Lisbon, and ISEC Lisboa.

As Member of the Board of Direction of  CEDA (Centre for Documentary Studies of Alentejo) integrates the Cante Working Group, created in Almada in 2015, which introduced the practice of teaching Cante, through the methodology of formal and non-formal / traditional education, in 2 School Clusters of the Municipality of Almada. The results of the first phase of this project were publicly presented to the Mayor of Almada in June 2017. 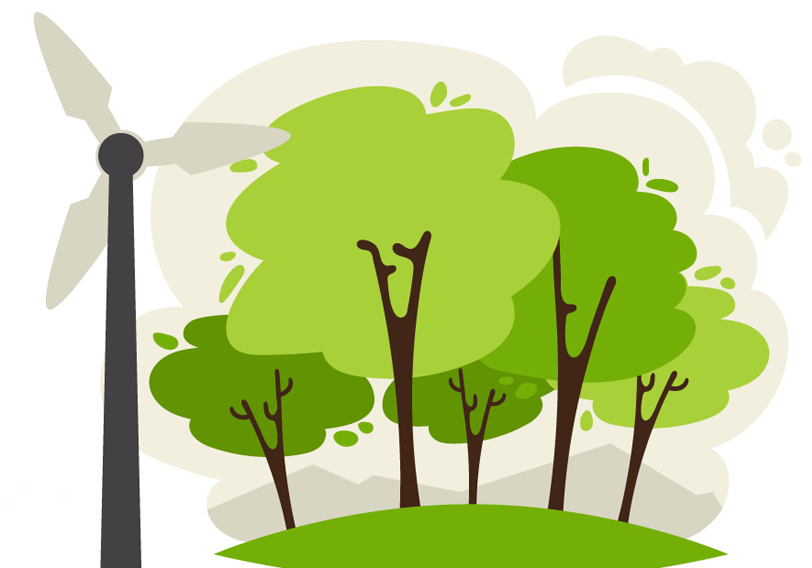 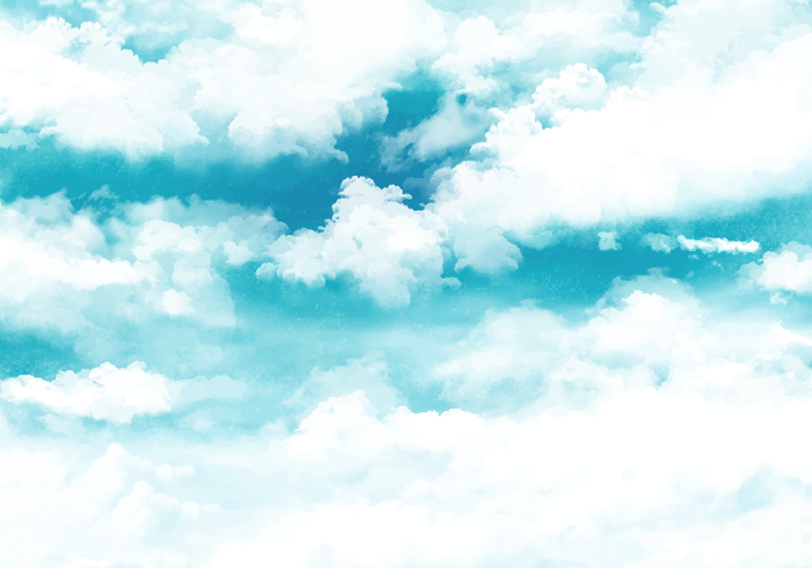 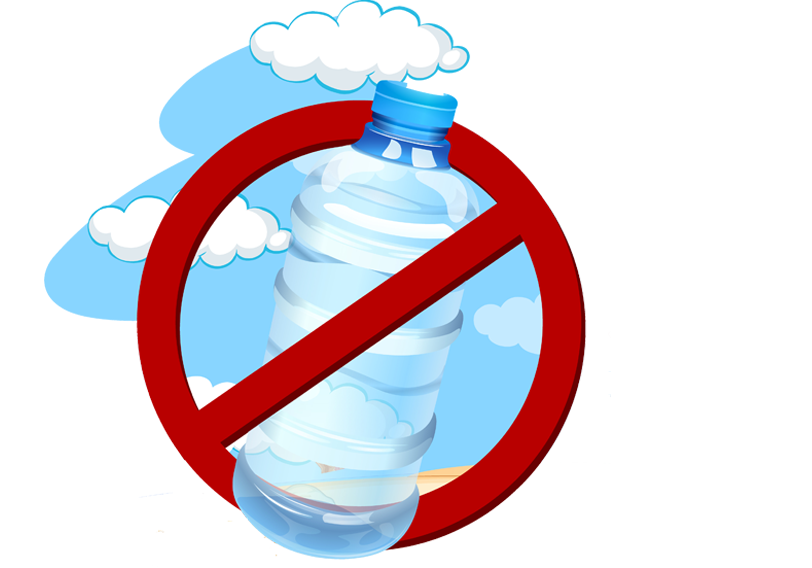 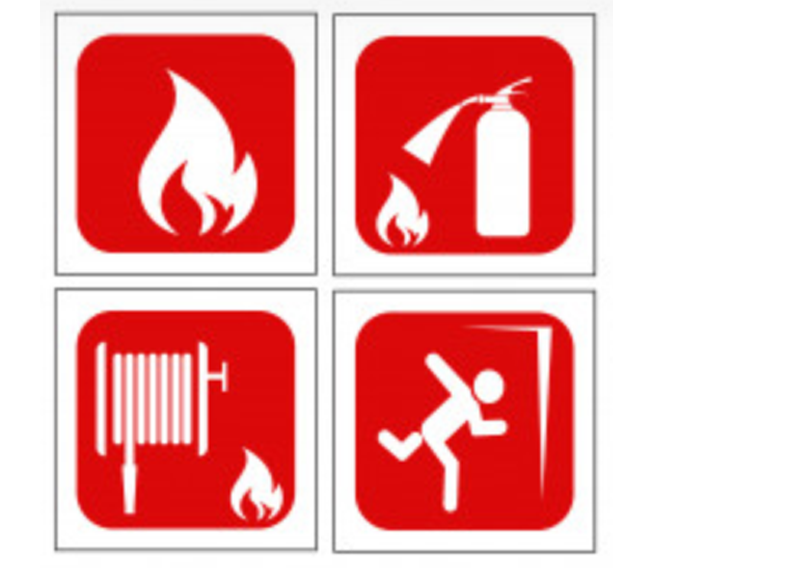 Get SocialAnd keep up with the latest

Spread the word to the worldThank you!